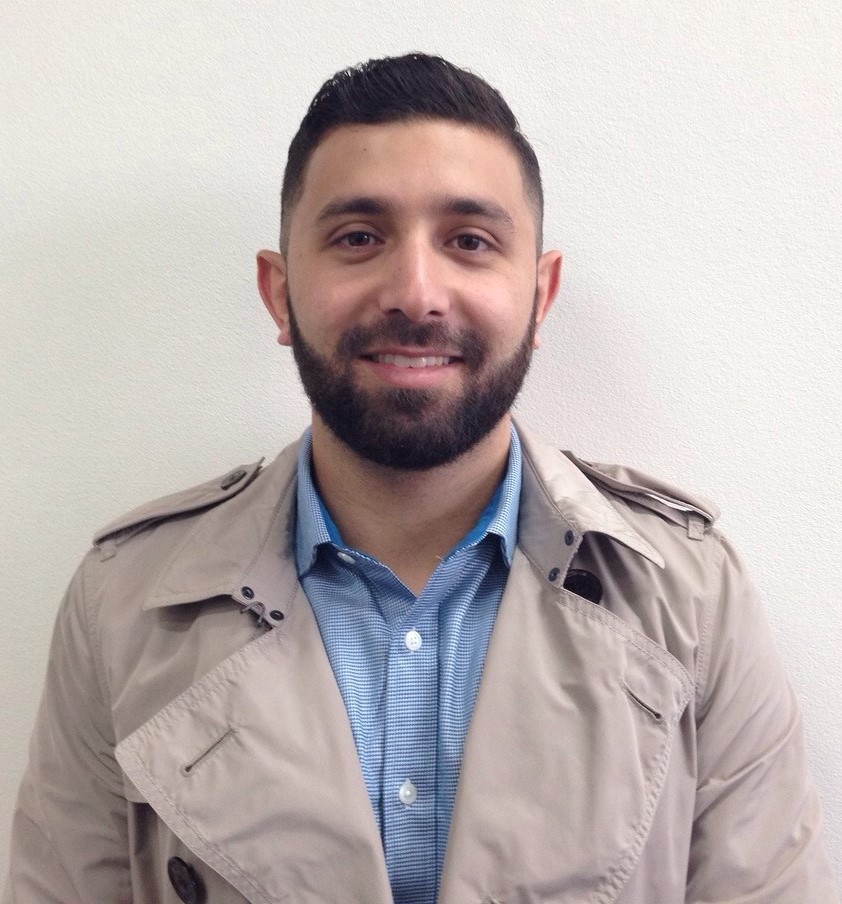 Abdel Kak graduated from the University of Western Sydney with a Master of Podiatric Medicine in 2012. Abdel was awarded the Ted & Grace Renton Perpetual Memorial Award for excellence in achievements in final year biomechanics and podiatry.  Abdel was selected to represent the Podiatric Medicine program at the Australian health care challenge in Queensland. Abdel was also an invited speaker at the Australian Podiatry Association Biennial Conference.

Abdel is an Exercise & Sport Scientist having graduated from a bachelor degree from the University of Sydney in 2010. He has gained further qualification and experience in dry needling, Prolotherapy (injection therapy), wart curettage and lower limb biomechanics.

Abdel is a registrar with the Australasian College of Podiatric Surgery where he is undertaking his training to become a podiatric foot and ankle surgeon.

Abdel is a current member of the external advisory committee for the podiatric medicine program at the University of Western Sydney.  Abdel has given multiple lectures and tutorials at both the university of Western Sydney and University of Newcastle. Abdel regularly attends local and national conferences and has helped assist and conduct injection workshops for podiatrists in Sydney. Some of his affiliations include being a member of The Australian Podiatry Association (NSW and ACT), Sports Medicine Australia (SMA) and the Australasian Academy of Podiatric Sports Medicine (AAPSM). 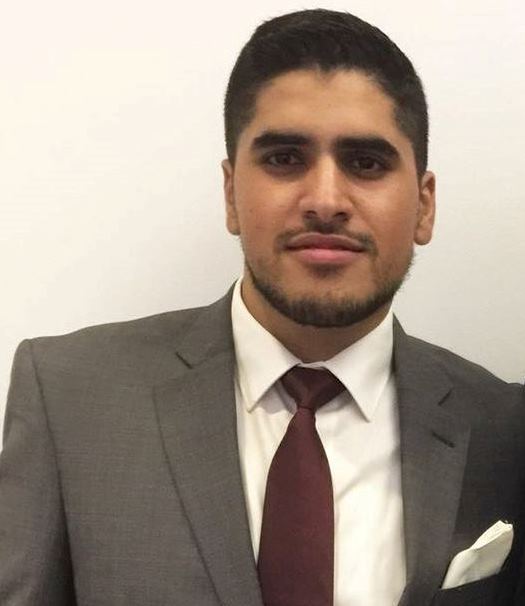 Haitham Issa is a graduate in Masters of Podiatric Medicine from Western Sydney University. Having been elected as the representative for the university cohort continuously for 3 years, he brings a wealth of knowledge and skills to the team. Haitham has a strong interest in general foot care and sports-focused podiatry including lower limb rehabilitation. His strong interest in biomechanics has been evident within the university as he is currently in the running to be awarded the “Ted & Grace Perpetual Memorial Award in Podiatry” which is awarded to students who display academic excellence In the biomechanical field. Having been playing soccer, tennis, and rugby for over 10 years, he is very familiar to lower limb pathologies patients can present with. He’s also an active member of the Sports Medicine of Australia. Haitham is driven by patient satisfaction and attainment of results, while also being at the forefront of professional development and learning new skills.
""